Widbrook United was formed in 1982 and is based in the Widley and Purbrook area of Waterlooville, Hampshire, England.

From the early days of that first team, the Club has grown in size and now runs teams and trains at all age groups from under 6 upwards. The distinctive colours of Red and Black were there from the start of the Club.

Widbrook Utd are proud to be England Football Accredited (formerly FA Charter Standard) at both youth and senior level, which assures that the highest standards are maintained in all aspects of the club -  including DBS checks and training for all managers, coaches and volunteers.

The Club name derived from the first part of Widley and the second part of Purbrook, and the badge is symbolic of the meaning of the village names. Widley means 'a willow wood' and Purbrook means 'brook of the water sprite'. The badge therefore shows, in stylistic form, a willow tree over a stream - the sprite not included).

All of Widbrook’s home matches are played at Barton's Green, Havant. The location contains some of the best pitches in the Havant area, directions and further information regarding the teams can be found on the clubs own web site. 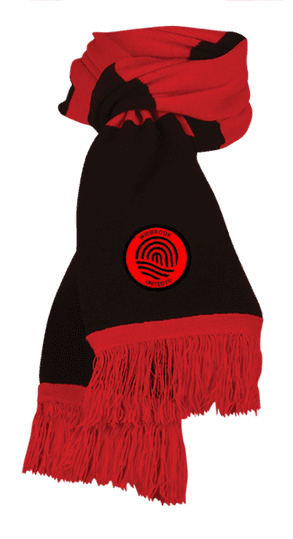 Support your team in style with custom clothing, kits and accessories from Pendle Sportswear.

"We train and support younger individuals to learn and engage with football."

From the early days of our first inception, Widbrook Utd has grown significantly. Today, we manage many teams and training sessions for children aged four-years and upwards. Our distinctive team colours, red and black, have been with us since the start of the club.

What Standards to we uphold?

Widbrook United is proud to hbe an England Football Accredited club - at both youth and senior level. This offers the assurance that we maintain the highest standards across all aspects of our club. This includes extensive vetting of staff via the Disclosure and Barring Service (DBS), and ongoing training for managers and coaches.

What Leagues do we play in?

Widbrook  United plays both Satuday and Sunday and has at least one team in each of the following leagues:

We are also Hampshire FA Tots Approved, which means we provide football training for players from the age of four-years-old. 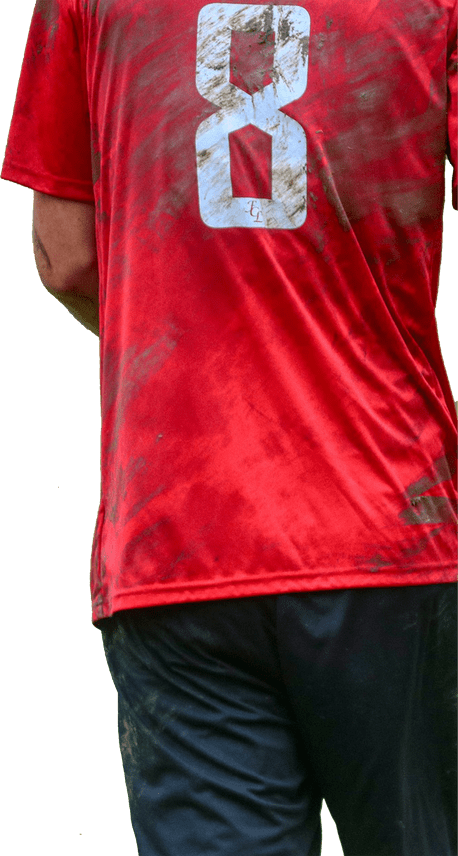 In the summer of 2018, Widbrook United achieved the great honour to be associated and joined in partnership with the Havant & Waterlooville Football Club Men's Academy - now the Pro:Direct Academy Hampshire.

The Hawks play at West Leigh Park and have a huge following. We are continually working with our individually selected high ability Under-16 age groups within Widbrook United to help possibly feed through to the Academy.

Our joint venture will keep the flow of upcoming footballers feeding through the levels and helping children achieve their dreams.

At Widbrook United we believe that football is for everyone.

That’s why we accommodate interested players of all ages and genders and fully support our teams with training and guidance.